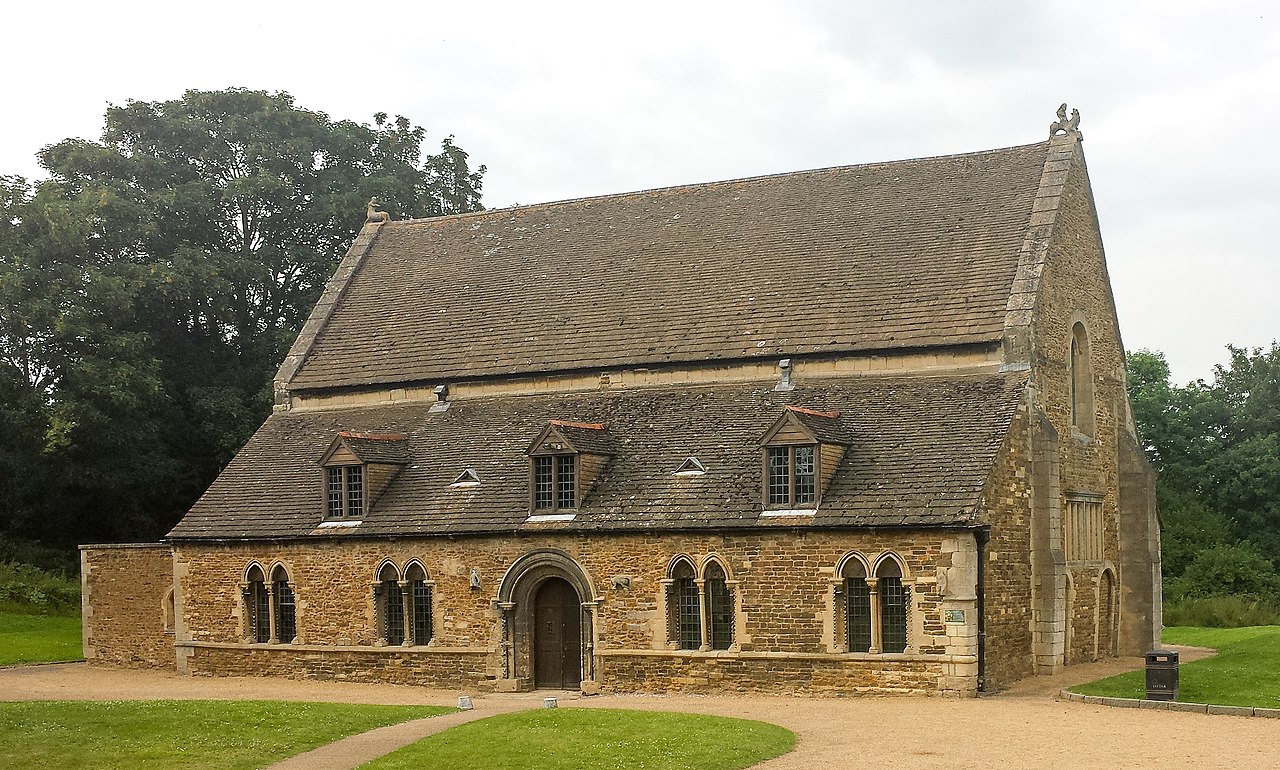 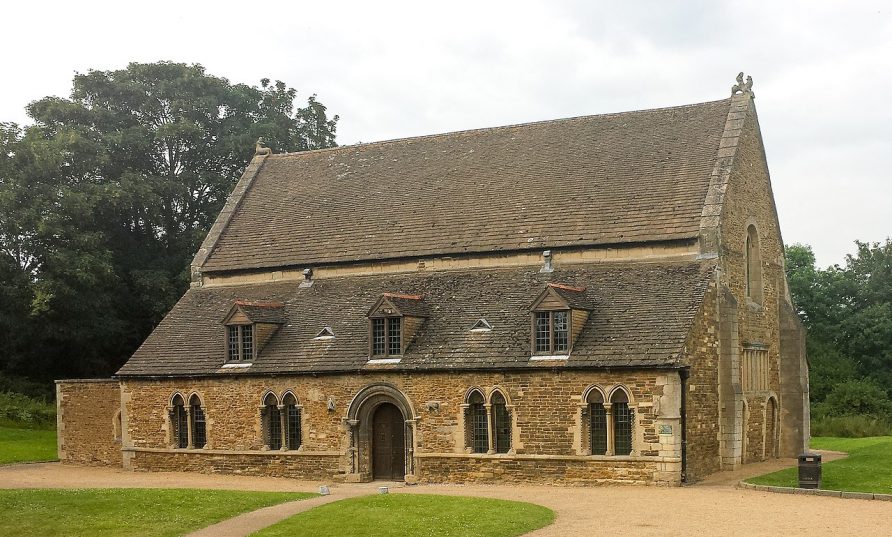 Suddenly, probably in the 1960s, Oakham Manor was given to Walkelin de Ferrières by Henry II. He was the great cousin of Robert de Ferrières, Earl of Derby, and also had land in Gloucestershire (Lechlade). He built the great hall around 1180, although he had less time to enjoy the new building than he later spent several years in custody of the Austrian Duke Leopold V as one of the prisoners who were so sure that he would guarantee the release of Richard. I During the Ferrières period, a tradition arose in which every passing nobleman donated a horseshoe to the Lord’s death.

Walkelin died in 1201 and Oakham was handed over to his son Henry de Ferrières. Like his father, he had territory in England and Normandy, but thanks to John’s devastating foreign policy, which brought the entire duchy under French control, he was forced to choose between two rulers. In 1207, Henry decided to worship the French Philip II. and he was immediately subjected to the principle of Terra Normannorum for life – the confiscation of his English property. According to her sister Isabella, who inherited the land under the control of her husband Roger Mortimer.

After Isabella’s death, Oakham returned to the Crown and was given in 1252 to the King’s younger brother, Richard, Earl of Cornwall (the wider province of Rutland was assigned to Richard in 1227). His officers seemed to be stronger in gaining wealth from the area, as the city seemed to enthusiastically support the revolt of Simon de Montfort, Earl of Leicester during World War II. The town and the castle were conquered by the rebels and returned under royal control only after the defeat of Montfort at the Battle of Evesham (1265). Perhaps these events led to the important development of the castle in the middle of the 13th century, when the original wooden palisade was replaced by a stone wall, which was probably added to the many circular towers of its length. The moth was shortened and incorporated into the new perimeter wall, and this time a gatehouse with a drawbridge was added.

Henry VI gave Oakham to Humphrey Stafford, Duke of Buckingham, although he was later confiscated by Richard III. The Tudor regime returned it to Edward Stafford, but in 1521, when he was assassinated for treason, he was confiscated again and handed over to Lord Thomas Cromwell. A survey at the time stated that the castle had been destroyed, although the Great Hall continued to be used as a jury court and later a court of conciliation until 1970.